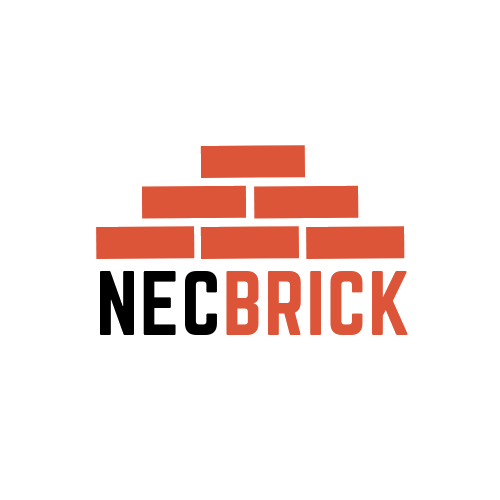 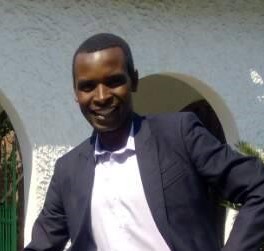 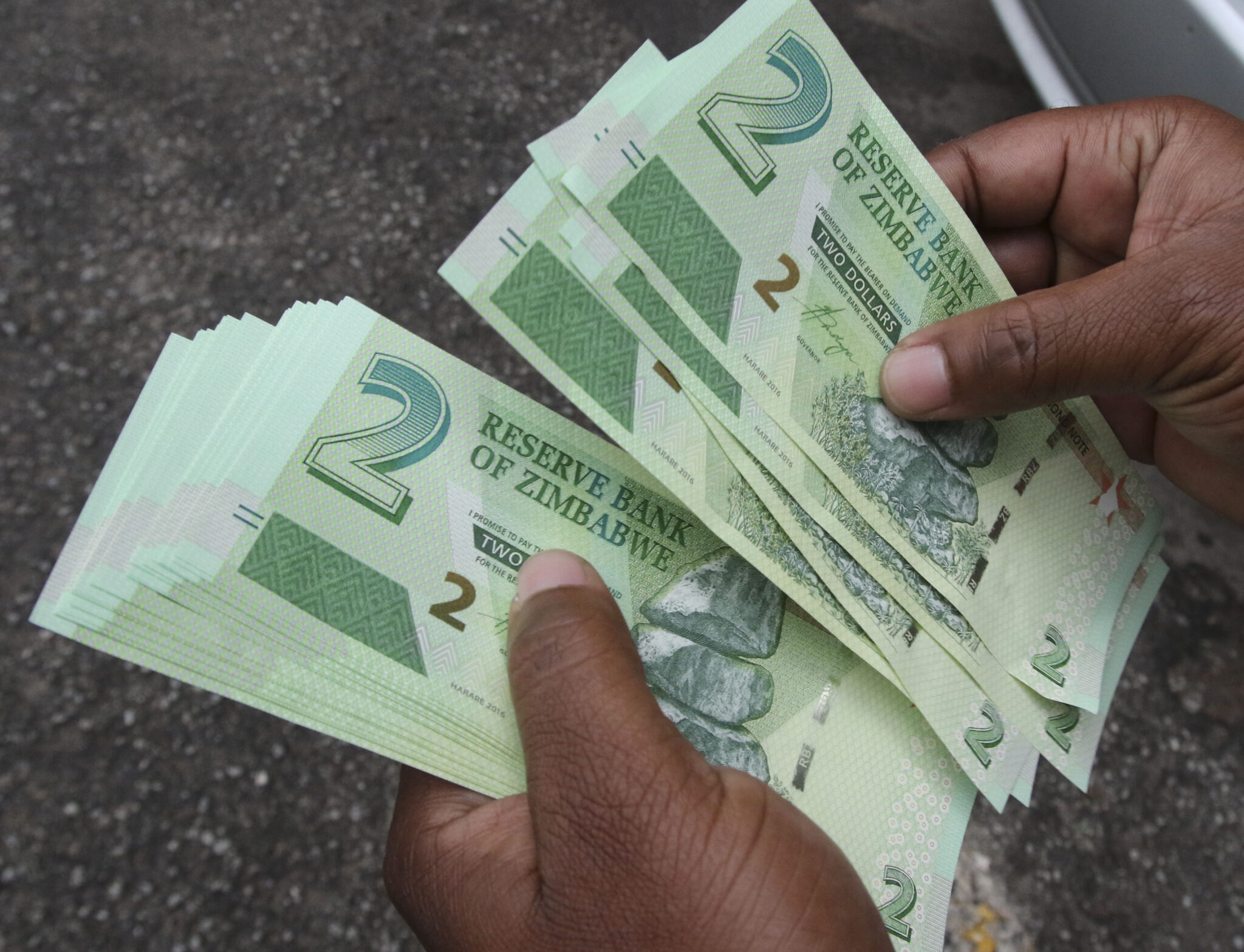 Many a time employers encounter situations where they incur losses which are attributed to their employees’ negligence, lack of due care and diligence, theft/fraud or wilful breach of contract. The other common case is where an employee resigns summarily without giving due notice as prescribed under section 12 (4) of the Labour Act thereby jeopardizing the operations of the company.

Faced with such scenarios, the obvious and natural urge for most employers is to recover the loss by deducting monies from the concerned employee’s earnings or terminal benefits as the case may be. This practice at face value may seem reasonably fair but is very much illegal when regard is had to the provisions of Section 12A (6) of the Labour Act -Remuneration and deductions from remuneration.

The section provides as follows:

(6) No deduction or set-off of any description shall be made from any remuneration except—
a) where an employee is absent from work on days other than industrial holidays or days of leave to which he is entitled the proportionate amount of his remuneration only for the period of such absence;
b) amounts which an employer is compelled by law or legal process to pay on behalf of an employee;
c) where an employee has received an advance of remuneration due, the amount of such advance, up to an amount not exceeding twenty-five per centum of the gross remuneration owed;
d) by written stop-order for contributions to insurance policies, pension funds, medical aid societies, building societies, burial societies and registered trade unions;
e) by written consent of an employee, for repayment of money lent by the employer on terms that have been mutually agreed to between the parties concerned;
f) an amount recovered for payments made in error.

The above provision is clearly exhaustive thereby illegalising any other deduction which is not envisaged in this section. In other words, there are no other exceptions provided under which deductions can be made serve for those stated in the above-cited provision. In this view, it is unlawful for an employer to effect a deduction on an employee’s salary in a bid to recover losses made through shortages, breakages, and damages to property by employee inter-alia. This position was supported by the High Court in the case of S v Never Simon HH 84-2004 at page 2 where Bhunu J stated that:

The honorable Judge went further to state as follows:

“It is self-evident that the circumstances under which an employer may make deductions from an employee’s salary or effect set off are specific and exhaustive. “

Money owed on account of theft is not one of them. Thus by suggesting that the employer could recover its stolen money from the accused’s terminal benefits the trial magistrate was directing the employer to act illegally”
The learned Judge’s above salutary remarks put to rest any doubts which may exist in the interpretation of Section 12A (6). It is clear that the law frowns upon practicing self-help, which means taking the law into one’s own hands instead of seeking a remedy through lawful means. Having said this, the most obvious questions to be asked would be;

–What can the employer do to recover the loss or damage to its business?
-What if an employee consents to the deduction and signs an acknowledgment of debt?

With regard to the first question, the employer’s recourse does not lie within the four corners of the Labour Act. The remedy would be found either through the civil court or criminal court depending on the cause of the loss. As for theft, it constitutes both workplace misconduct and criminal offense and the criminal courts will assume jurisdiction over the matter. Where there have been shortages or damage as a result of negligence a civil suit will suffice for the employer to recover the loss.

If the employee agrees to the deduction in writing, this would still not exonerate the parties from being at loggerheads with the law as they would have connived to break the law. In Roni Masekesa v Kingdom Bank the court held that parties have to comply with the law and they cannot purport to oust legislation through a mutual agreement. On this authority this agreement would still be null and void in the face of the law.
On the same note with respect to Section 12A (6), withholding or deducting terminal benefits of an employee who summarily resigns without giving due notice to the employer would still be ultra vires the Labour Act. Such actions would only be permissible only if they are authorized by the Minister of Labour in terms of Sections 17 (3) (b) as read with Section 13 (2) of the Labour Act. The topical issue concerning summary resignation is for another day and is fully addressed in the article on ‘Dealing with Resignations’.

In conclusion, it cannot be gainsaid that the Act does not allow for any deduction which is not provided for under Section 12A (6) of the Act, and if the employer does this, is tantamount to self-help and therefore unlawful. In such a scenario the employee can sue you in the Labour Courts and win their case. There are remedies available to the employer for the recovery of the losses incurred or caused by employee negligence, oversight or any other wilful commissions and omissions 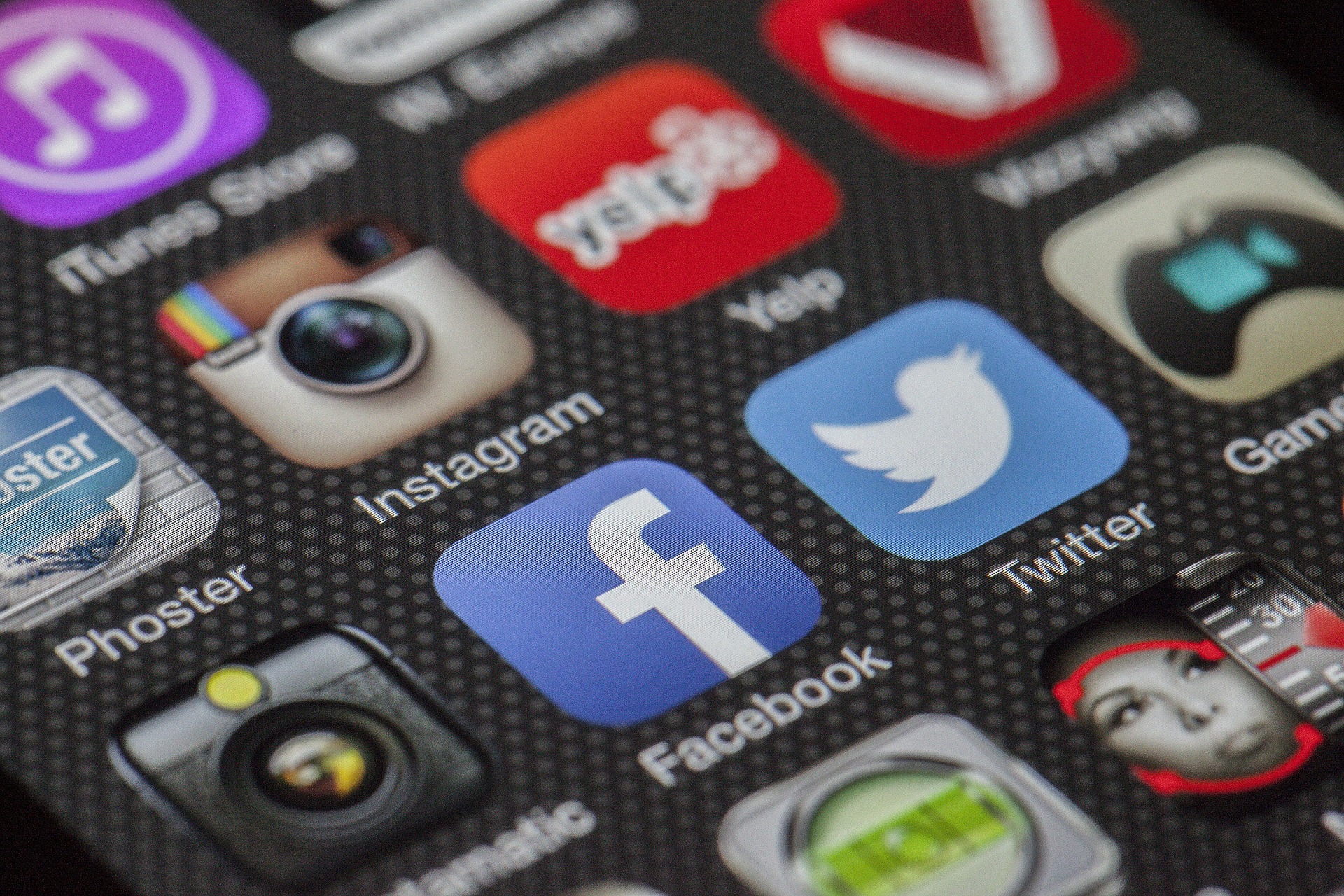 The Effects of Social Media on Corporate Brands and Employment Contracts

In this modern world the use internet & social media in particular is the new trend, almost everyone subscribes to at least one social media 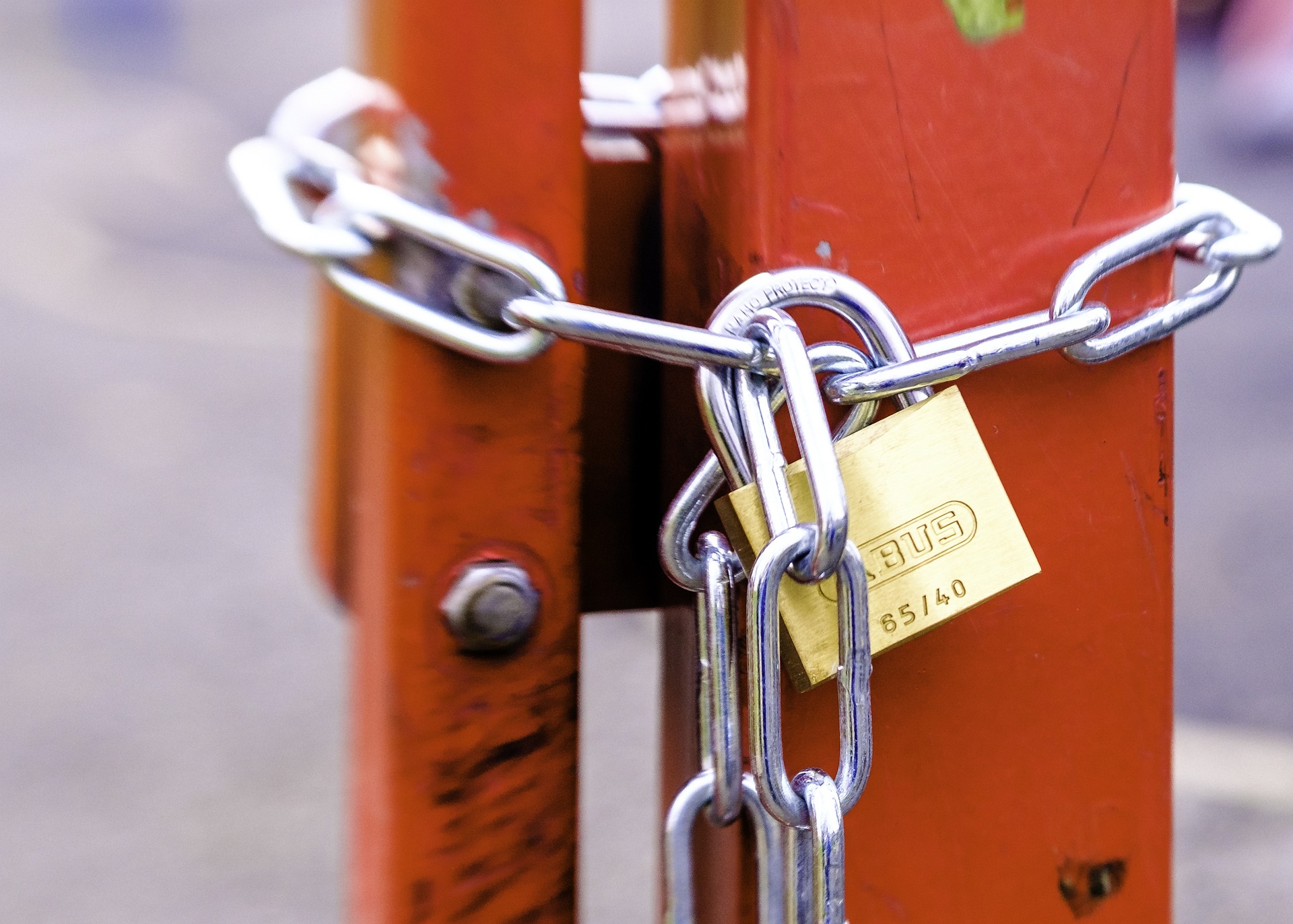 1. IS THE NEC OPERATIONAL DURING LOCKDOWN? Yes the NEC is operational, the offices are closed but we are embracing the new normal by working 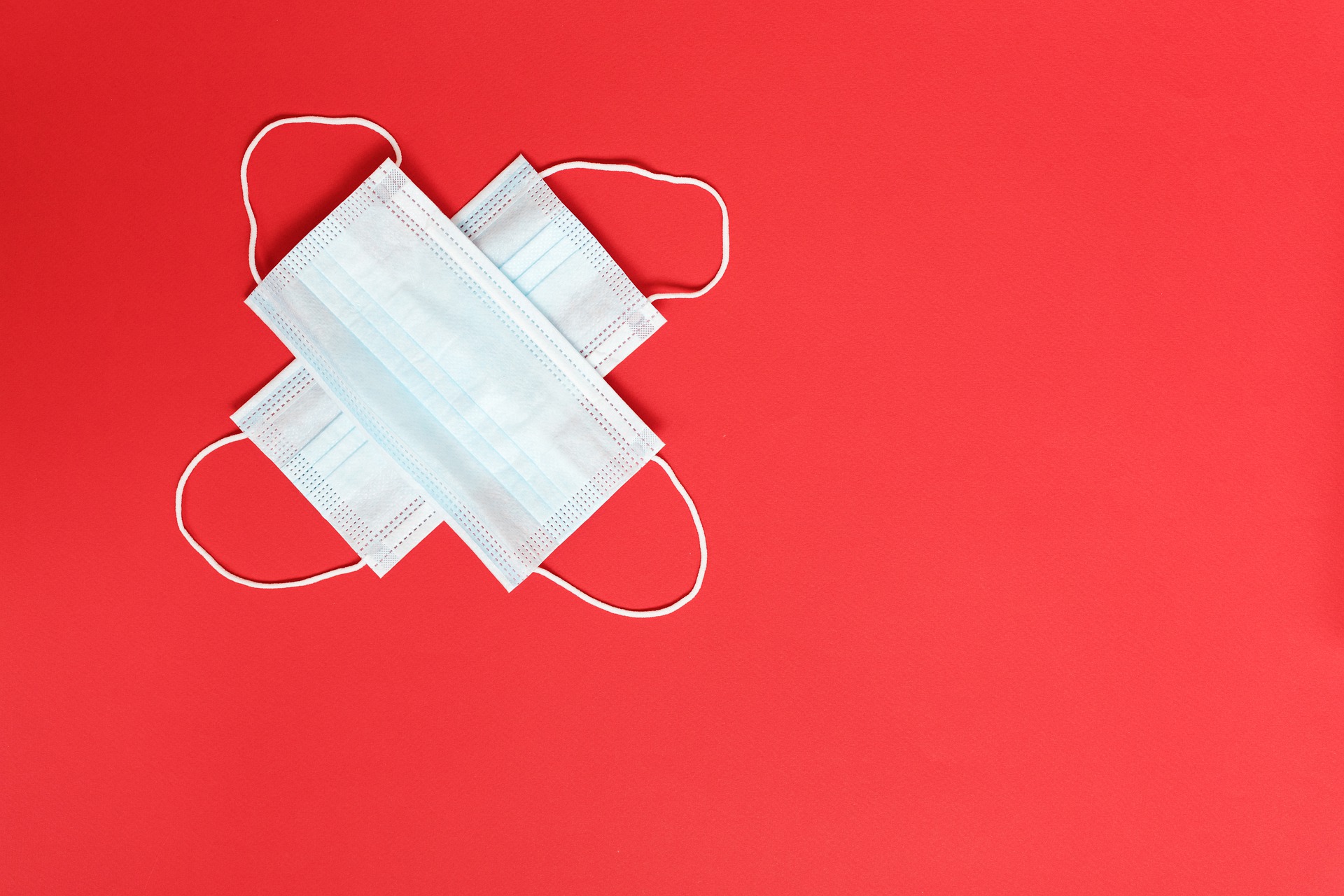 Occupational Safety and Health In The Era of Covid 19 Outbreak

OSH is a multidisciplinary topic concerned with the safety, health, and welfare of employees in the world of work. According to the Labour Act [28:01],